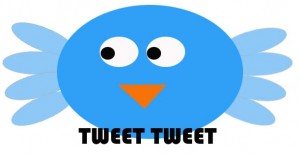 Let’s start with some facts.

There are one million registered twitter apps as of July 11,2011.

These aren’t small numbers. Twitter is going strong and I don’t see its popularity going down anytime soon.

But why is twitter SO popular? What has struck a chord with millions of people all over the world?

Here are some of the reasons why~

1. It’s not complicated, at all. Just type in the tweet box and tweet – it’s not rocket science. A 140 character limit calls for more concise and compact conversations unlike email and Facebook. Soon, it becomes an addiction and you won’t be able to spend a day without your twitter fix. Simple and fun – you will quickly adapt to it and start loving it. 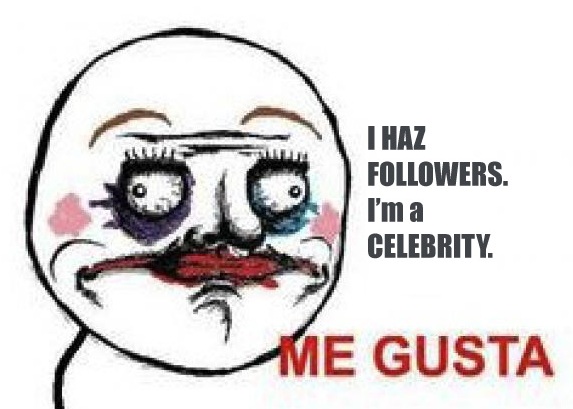 Admit it, when your follower number increases, you feel a rush of happiness, don’t you? Twitter makes you feel important. Everyone wants to become famous. Twitter gives you a feeling of virtual fame and having ‘followers’. It’s perfectly human to feel so. Twitter makes you feel appreciated , loved, wanted and sometimes, it is a perfect companion to combat loneliness.

3. You get new friends: I have some friends on twitter who I trust  even more than my real life friends. When you’ve been on twitter long enough and you’ve made some great friends, you’ll love twitter even more. It is a mutual bond created between people which transcends the boundaries of countries 🙂

4. You express your thoughts. 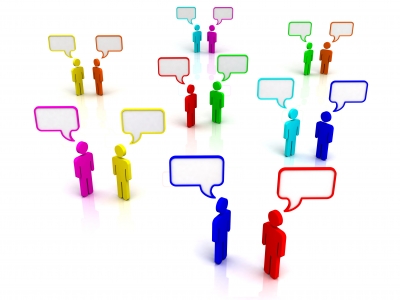 On twitter, you feel like someone listens to you – you have an audience. People tweet whatever crosses their mind – opinions, comments, jokes, questions and other people respond to it. Twitter has somewhat become an online diary for some, too. I think one of the reasons why twitter is popular because it gives you a platform to express yourself.

5. Celebrities: Celebrities are the reason why thousands of people join twitter. ‘Beliebers’, ‘Little monsters’ etc take over trending topics very often. Celeb tweets even make it to your televisions as news. There’s no denying the fact that twitter gains some of its popularity from celebrities.

6. Traffic to blogs/websites: Finally, twitter brings traffic. Tons of it. One of my guest posts was retweeted by a celebrity on twitter and the traffic skyrocketed. A lot of people blog and twitter brings them visitors and pageviews. Twitter can help a blogpost go viral too.

Did I miss out any points? Why do YOU think twitter is so popular? Leave a comment! 🙂