No, no, this isn’t an event that’s getting cancelled. It’s a person. A living, breathing, human with emotions. This is cancel culture.

If you’re unaware of what I am talking about, wondering why these two words are even next to each other, allow me to explain.

Cancel culture is a boycott of a certain personality or a celebrity who has done or said something questionable. Think of it like this -when a tv series gets cancelled, it’s gone. Similarly, people want a particular person to simply stop thriving because of an accusation (which could even be false if it’s not proven yet). And so, the boycott of that person begins.

But this boycott isn’t mild. Oh no. It’s intense, aggressive and relentless. Imagine your twitter and instagram mentions being inundated with hateful comments, death threats and a swarm of snake emojis – sounds terrifying, doesn’t it? But this is exactly how it escalates. Soon, it snowballs into a bigger form of public humiliation as it starts trending.

A variation of the hashtag #CelebrityNameIsOverParty peaks the trending charts, as more and more accounts, anonymous and otherwise, start spreading vitriol online. One might ask – what is it that they’re cancelling exactly? Well, they’re cancelling the person’s career and creating a loss of any potential work they might be getting ready for.

Often, I’ve sat on the couch with my phone in my hand, reading the hundreds and thousands of tweets against a celebrity, just imagining what they must be feeling at that point. A deluge of hate is something no one is ready for. Ever. It’s pretty darn tough to be a celebrity in the age of social media, I have to admit.

So, the next question that comes to mind is, does cancel culture work? Has anyone lost their entire career due to being cancelled? Hardly. Most of the celebrities have simply lost one or two immediate gigs but have continued to have a successful career afterwards. Is this form of social media mob mentality okay? People make mistakes, some even unforgivable ones, but is it up to the twitterverse to decide? Does sending death threats to someone solve things? Or will it further push that person over the edge?

There have been many instances where cancel culture has taken a great toll on the public figure’s psyche. Taylor Swift, who was the target of snake emojis dished out by Kim Kardashian and her followers, has said, “A mass public shaming, with millions of people saying you are quote-unquote canceled, is a very isolating experience. I don’t think there are that many people who can actually understand what it’s like to have millions of people hate you very loudly.”

It’s devastating how social media, which was originally created to connect people across borders has ended up becoming an easy way to target someone. Something with such a positive intent has become, in part, so dangerous.

Decades ago, celebrities were an enigma. For the common man, contacting them was virtually impossible. Now, cancelled or not, every famous person gets at least five hate comments daily. It’s sad.

In conclusion, I feel that cancel culture is extremely toxic and can be hazardous – to the concerned individual and the society we live in. If we continue to support mass hatred, will we ever become sympathetic enough to give them a chance to improve? Or if their crimes are substantial (and proven) then why don’t we let the law take its course? Maybe instead of sending hate, we should educate. Explain to them why their statements were wrong and hurtful. Allow them some time and space to reflect and bounce back wiser this time. Maybe, just maybe, the world might become a less hateful place then.

What do you think about cancel culture? Share your opinions in the comments below. 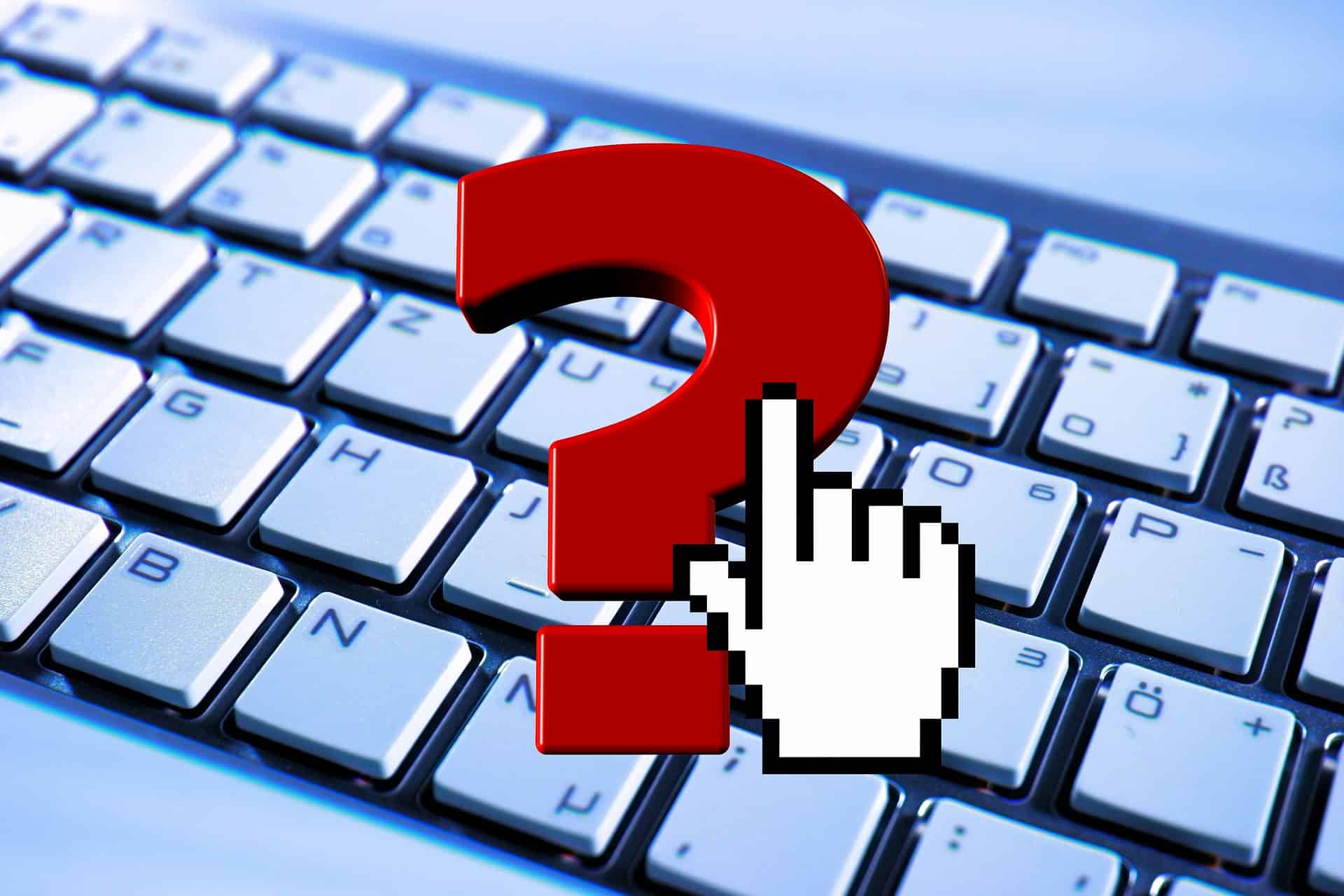 4 Reasons Why #Quora is Awesome