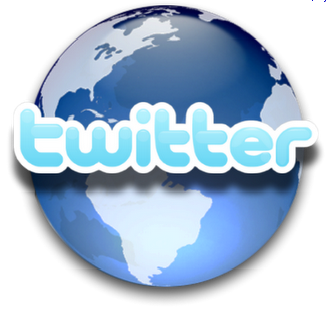 Twitter can be used in various ways. We keep ourselves in contact with our friends, family members and even business clients – through twitter. Twitter has proved to be greatly useful in times of calamity as well. There are times when the phone line goes dead or jammed due to too much load and the only way to communicate is via text. Hence, twitter comes in handy to let our near and dear ones know of our safety. Here are some ways you can utilize twitter in case of an emergency:

1. Use hashtags – The best example would be the recent bomb blasts in Mumbai which caused great damage. Social media savvy Indians quickly took to twitter to generate hashtags like #heretohelp and those who were in need of help used #needhelp hashtags. Hence, people provided help and support in the form of helpline phone numbers, missing reports, road block information, safe areas, blood donations and food supply – all connected through twitter.

2. Don’t misuse hashtags – Disaster situations are sensitive, do NOT try to spread false information via hashtags on twitter. As much as the correct news spreads like wildfire on twitter, rumors do too. Try not to fall prey to such false information and cause panic – always confirm the news and check if the information is factual.

4. Donate: Twitter offers ways to donate to a cause or a relief fund. You can do your bit and help out by donating blood and money to the survivors. In times of need, everyone on twitter comes together and prays for the affected areas. It is our duty to do every little bit, no matter how small, during such difficult times. Truly, social media is a great resource and this is one of the best ways to use it.