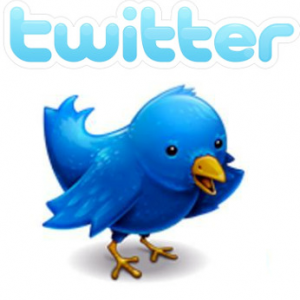 This is the fifth post in a series called “Twitter series: Your Questions Answered” where I will take up ONE question each day for a week and answer it in the form of a blog post! Hoping it will be useful for newbies on twitter 🙂 Today’s question is:

According to a survey by Nielsen between January 2011 to March 2011, about 31 percent of  consumers intended to buy an Android phone instead of the Apple iPhone and Blackberry. I’m an android phone user too. I’ve experimented with a lot of twitter apps, and this post is an opinion of which app I think is the best for android 🙂 If you’re an android user or intend to buy an android phone, read further.

According to me, “Twicca” is the best app for android. Why?

Twicca is a free twitter app for android, currently beta, which makes your twitter experience much easier and fun. Firstly, it’s a super fast app and rarely force closes.

Here are some features: 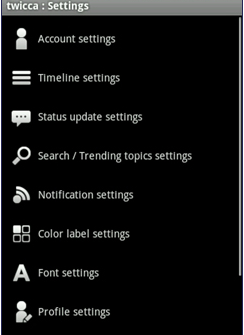 You can tweet, retweet ( in different formats eg: RT, via etc), view your retweets and the users who retweeted you (using the retweet button). It also has the all important Direct Message feature. 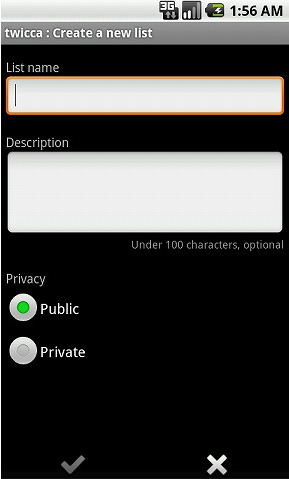 You can view and edit lists

You can view trending topics.

You can set color labels for particular users.

You can upload pics, videos easily. It shortens URLs automatically.

It supports plugins, geotagging and has no ads. 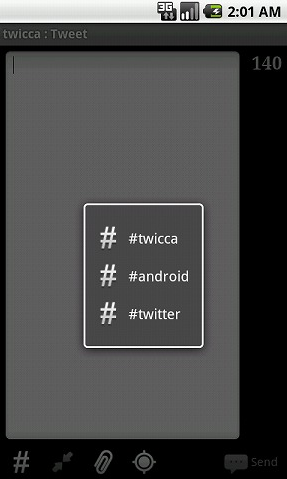 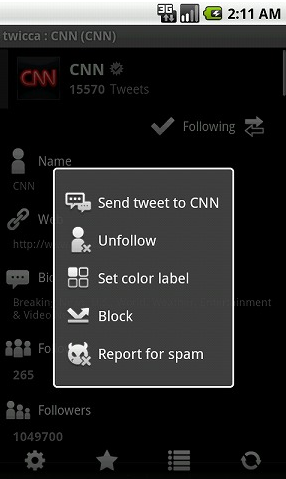 You can follow/unfollow/block/report/mute users easily. 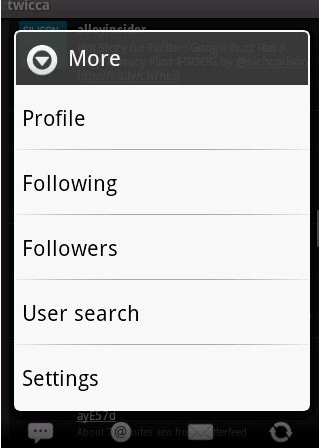 You can search keywords, hashtags. It also saves your recently used hashtags.

You can totally customize the way you want to receive notifications, tweets in your timeline etc.

Here are some opinions of Twicca users:

“Twicca is by far the best twitter client for android. Versatile, plugin framework and robust features made it a twitter tool that you can’t live without a day; whether pro or not.”

“I’ve liked it. Found the UI quite minimalistic and intuitive especially Color Labels. Fast to load Tweets Also. Have recommended it to some people and they also dig it”

Twicca is very simple to use, and you can easily get used to it. It is very user friendly. I’ve been using it since September 2010, and it hasn’t disappointed me yet! If you’re looking for a hassle-free twitter application which doesn’t annoy you too much, twicca is the app for you 🙂