The Growth Of Social Media [INFOGRAPHIC] 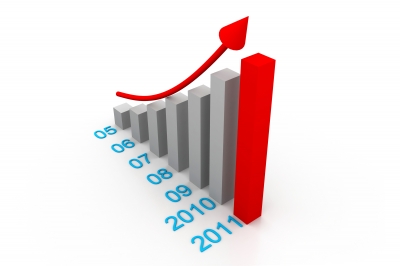 We know that social media is growing at an astonishing speed. People of almost all age groups are adapting to this phenomenon which is taking over the world. The following infographic shows the whopping number of users that flock to social networking sites every single day. Facebook rules the roost on the basis of daily unique visitors among all the other networks. College kids seem to be forming a huge part of the social media world. Enjoy the stats in the infographic which shows the growth of Wikipedia, Flickr, LinkedIn, Twitter and Facebook 🙂

Thanks to searchenginejournal.com for the infographic.