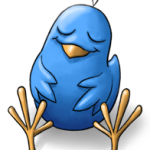 I recently asked this question on twitter evoking great response from my twitter friends. We all love twitter, don’t we? The answers were varied and interesting! I agreed with all of them – here are some of the replies I received.

1. Fun: Twitter is tons of fun, right? We joke around, we poke fun at each other, we tweet funny stuff and just have fun. That’s the main goal of twitter – to de-stress from your hectic life and just enjoy!

2. Helpful: Sometimes,trust me, twitter friends can be more helpful than real life friends. Good people on twitter will always help you out. When I was a newbie, I asked a bazillion questions to all the big twitter people and hence – I learned. I still do.

3. Happiness: Twitter is happiness, isn’t it? Twitter is the first thing I check in the morning – I bet you do too. The quotes I read and relate to, give me happiness. The kind words of your fellow tweeps, the encouragement, the friendships can give you immense happiness! Twitter friends become family.

5. Addictive: If you’re not addicted to twitter there might be two reasons for it – you have 0 followers or you’re a saint with very high self control. Seriously, twitter is addictive and I know of people who need to visit twitter rehab (if such a place exists). Twitter addiction can be bad too. But that’s a topic for another blog post. The point is, we’re all addicted and we love it!

7. Sharing: Like I mentioned – we share our life on twitter. What is a social network if there’s no sharing? And twitter makes sharing so much easier. It gives you maximum info in minimum space– 140 characters or less to be precise.

8. Lifeline: Twitter can be a lifeline for some too. Twitter can save lives. There are some tweeps who are taking efforts to collect donations for certain campaigns, while many tweeps support various causes on twitter. Demi Moore helped save the life of a suicidal woman on twitter. I don’t think it’s wrong to say that Twitter can give you hope.

9. Connection: From Los Angeles to London, Massachusetts to Malaysia, Kuwait to Korea, Hawaii to Hong Kong and from Italy to India, you can make friends everywhere– Twitter is like traveling the world without moving an inch! 😀

Finally Twitter is indescribable in one word! 😉 How about you? How would you describe twitter in one word? Let me know in the comments! 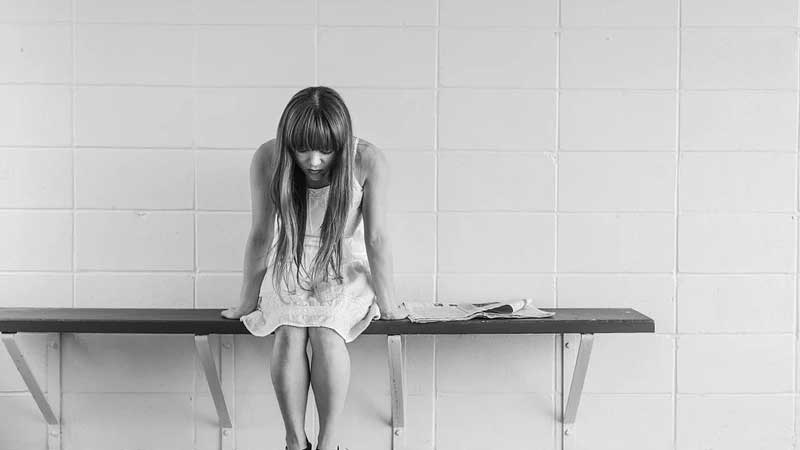 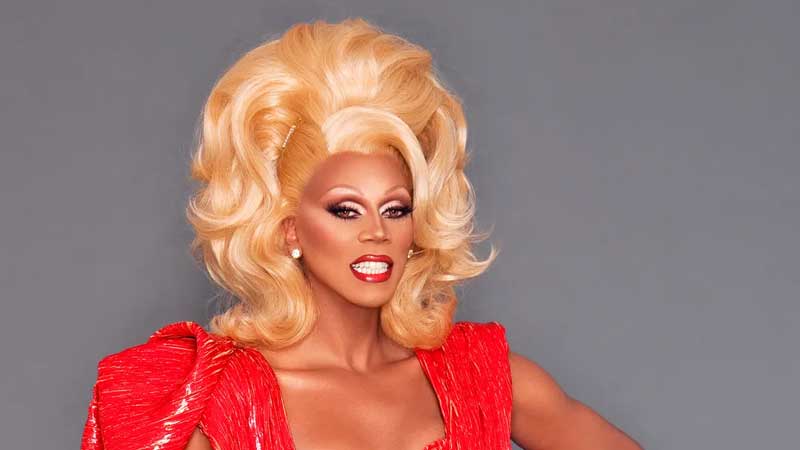 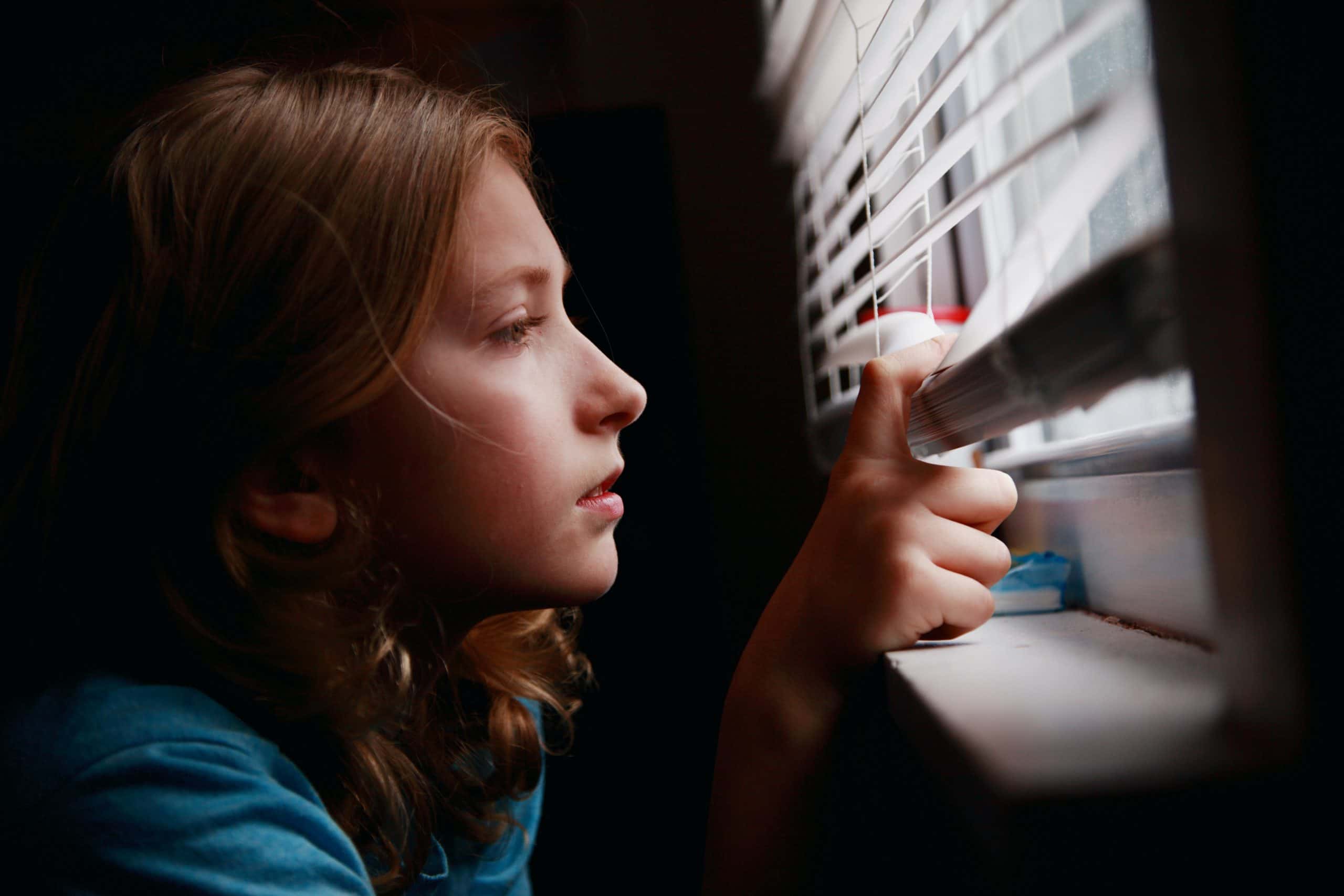