Should you schedule your tweets? 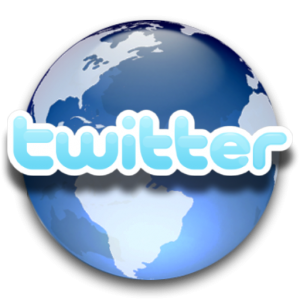 This is the second post in a series called “Twitter Series: Your Questions Answered” where I will take up ONE question each day for a week and answer it in the form of a blog post! Hoping it will be useful for newbies on twitter 🙂 Today’s question is:

Should you schedule your tweets?

This can be a debatable topic. I was initially against tweet scheduling because I believed in tweeting in real time, always. Then one day, I thought of trying out scheduled tweets (using hootsuite). And I must say, there are more positives to it than negatives.

Let’s look at the positives:

But, schedule tweets – the right way:

Scheduling tweets takes your time. You have to keep looking for good content and schedule your tweets.  Sometimes, I don’t schedule tweets because I’ve been too lazy or because of lack of time. It’s not necessary to schedule tweets everyday, though!

This is my opinion of scheduled tweets. There are both – positives and negatives. What do you prefer? Do you schedule tweets or not? Let me know in the comments!