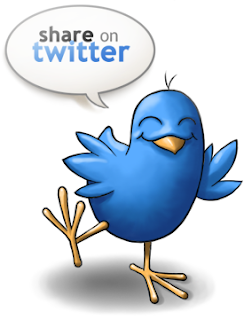 Retweeting is an amazing way to share valuable information from various Twitter feeds. I love to RT great tweets. Twitter is all about sharing! It is awesome how 140 characters can make a difference. ReTweeting has its own dos and don’ts. Here are a few things I’ve noticed when fantastic retweeters like @2morrowknight & @paul_steele RT awesome content. Follow these steps if you wanna RT like a rockstar 🙂

· Do not use the Retweet button: If you use the Retweet button, your tweet won’t be seen in the mentions column ( on the WEB ) and the original poster wouldn’t come to know that you RT-ed him/her. People, including me, don’t check their “Retweets” AS OFTEN AS they check their mentions. The best way to Retweet is to add “RT @username” before a tweet or add “via @username” after the tweet so that they show up in mentions which helps in initiating conversations. The only exception would be when the tweet is too long. But otherwise, old school retweeting is the way to go!

· Don’t remove twitter usernames : Some tweeters have really long handles, and hence it restricts space for retweets. Agreed. But, as much as possible, try to include the handles of all tweeters in the tweet. It is a part of good twitter etiquette.

· Give proper credit: There are many tweeters like @rM1L who tweet original quotes and content. It is unethical to steal tweets. Whenever you Retweet, give the original poster proper credit when it’s due. 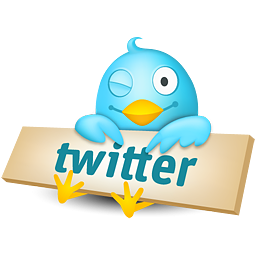 · Add comments: Adding your comments after a tweet is a great way to ReTweet. If you add positive comments, the original tweeter will be happy. If you add some not-so-positive ones, that could be the start of a good twitter discussion. Commenting means that you actually read and liked what someone wrote. I always respond to tweeps who comment on my tweets to engage with them. It helps build your network.

140 characters seem too less, but a lot can be said in one tweet.

As a passionate tweeter, I believe, Retweeting is a great way to get noticed and meet new people. Don’t forget to thank people if they Retweet you too! As they say ”A friend who retweets is a friend indeed” 😉 So be a good twitter friend and Retweet like a rockstar! 🙂