5 Reasons Why Your Followers Aren’t Listening 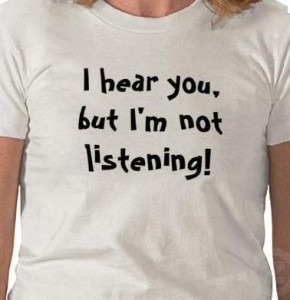 We all have had those times when we post a tweet. And we wait for replies. We wait. Wait. Nothing. No replies. Then we awkwardly delete that tweet like it never happened. Doesn’t it feel like we’re talking to a wall? Talking to walls feels great on Facebook, but not so much on twitter. According to a survey by Sysomos on Oct 2010, 71 percent of tweets get absolutely no response in the twitterverse. The tweets are read – and ignored. Why does this happen? Well, there are some reasons for it.

1. Are you following the right people? : Even though what you tweet might be good stuff, some people just might not be interested in what you tweet. Recently, someone on twitter asked me why I tweeted quotes most of the time. My answer – because I loved to tweet quotes and inspire, and people have been sending me messages saying that their days get better after reading them. Now, everyone has their own niche on twitter – some tweet quotes, some tweet links, some tweet photos, some write their own thoughts and some tweet a lil bit of everything. You just have to find people who have similar thinking and ideas. That’s when your tweets will get noticed. 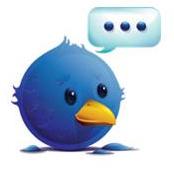 2. Follower number matters – but sometimes it doesn’t make a difference. Let me explain. Having more followers definitely increases the probability of your tweets getting noticed and hence more response can be received. But another side to it is that, you may have 50,000+ followers but most of them do not care what you tweet about because they’re just not interested in what you tweet. Hence nobody responds to you – That explains why quality matters over just quantity. Yes, this phrase is overused but oh so true. So, if you want to get more replies/response on twitter you must follow more people with, again, similar interests.

3. You don’t tweet relevant stuff: Tweeting rants, negative stuff or irrelevant stuff like “Just woke up –now I’m eating my breakfast” all the time will not receive any response if you constantly keep doing it. If you tweet good stuff – your followers will listen. 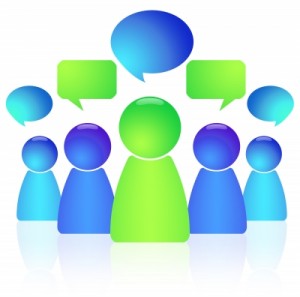 4. You don’t put effort into interaction: Just tweeting good stuff is not enough – you should also interact with your followers. Retweet them, ask them questions and reply to their tweets as well. Don’t forget about the social in social media – it’s a two way street. Reciprocate.

5. You tweet infrequently: If you tweet rarely – at rather wide intervals – chances are, you’ll be forgotten. Say hi to someone you haven’t tweeted in a while! If you want to make your presence felt, it’s important to stay active – to let people know that you exist.