Here I am with yet another guest post on The Nicky Blog! This post is written by the awesome Dave Larson aka @Tweetsmarter . If you aren’t following him on twitter yet, you’re seriously missing out. Dave is one of the most helpful and kind people you’ll meet on twitter. For now, enjoy this post!

I’ve been on Twitter for over four years now, and in that time Twitter has changed the world dramatically.

For the first time in history, news is real-time, thanks to Twitter. You can connect with some of the smartest, most powerful people, live with just a click. You can write something that will reach millions of people in just minutes.

But while many people understand some of the more dramatic benefits of Twitter, there are still a lot of misperceptions surrounding Twitter. Plus, few people realize what an incredibly big deal instant real-time information via Twitter is.

And while anyone can become a big deal on Twitter, let’s start with Lie #1: Influence. 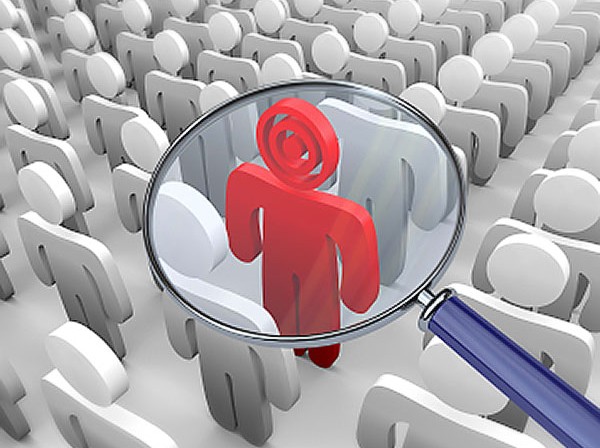 When the “Kloutpocalypse” happened at the end of October (where many Twitter users lost up to 20 points or more off their Klout score), people began asking more seriously than ever before: “What is influence, really?”

Influence isn’t like gravity. It isn’t something you can feel.  So influence-measurement services like Klout don’t actually measure your “gravity,” because that’s impossible.

THE TRUTH: What influence-measurement services like Klout really measure—the only thing they can measure—is how other people respond to you.

This can lead to some really, really strange situations.

For example, the shorthand “@mi” is used on Twitter in more than one language. It has several meanings that do not mean they are talking about the Twitter username @mi. So, what would happen if you created a Twitter account that was a popular phrase?

We don’t have to wonder, because the @mi Twitter account already exists, with only two tweets, no followers and no following. And yet it had a Klout score of 73 (very high) before the Kloutpocalypse – and now has a score of 55 (still quite high.)

While this is an extreme case, it serves to point out that influence isn’t really measureable. Of course, it can be approximated.

Since what is really being measured is how people respond to you, here’s what I think should be the first rule of social media: Don’t talk when no one is listening.

THE TRUTH: Don’t talk when no one is listening: You need to schedule some of your sharing to avoid talking when no one (or too few people) can hear you. 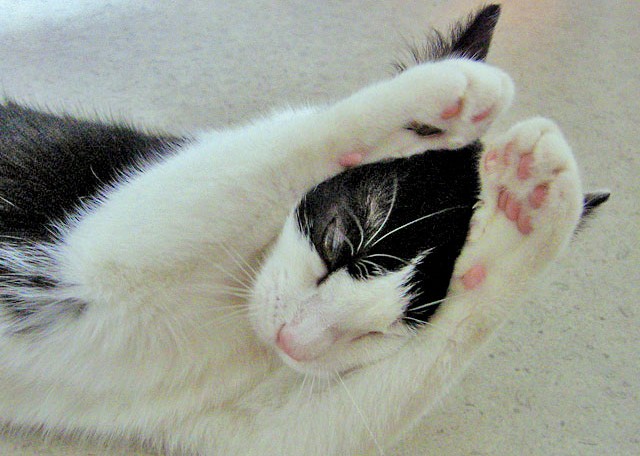 That’s why tremendous Klout score increases of 11-15 points happened for @AskAaronLee and @DanaMStanley when they started using BufferApp. And it took barely three weeks for either of them! It was because BufferApp takes whatever you share, and posts it when the most people will be listening.

Aaron and Dana  really did become that much more influential, because many more people could hear what they were saying.

The reason more people don’t think about how to talk when more people are listening, is that there is no perfect way to tell how many people are paying attention to what you say.

This is true in real life too; people can appear to be listening, while actually tuning you out.

However, you can measure when people are most likely to be online, listening and responding, and do your sharing at those times.

BufferApp isn’t a miracle; it simply gives you an extra option on Twitter and Facebook, from your browser and in some apps, that automatically posts whatever you are sharing at the next time most likely to reach many people. In tests on Twitter, people received DOUBLE the clicks and re-tweets simply by Buffering what they shared.

BufferApp also integrates well with apps such as Tweriod and WhenToTweet, which analyze your followers to determine when the best times are to reach them.

And I’m not talking about automating everything. @JayPalter said it well: “[Find things to share] manually, then automate distribution via BufferApp and converse/respond manually.”

Lie #3: Starting A Business Is Extremely Difficult And Risky 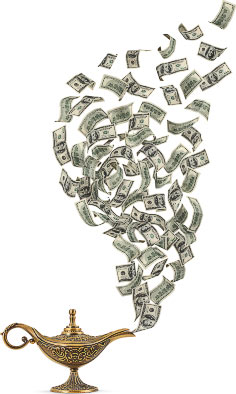 I was reading about a teenager in India who wanted to start an Internet business, then decided that selling information would be the most efficient business to try first. Low start up cost, long years of education not required, unlimited potential income. He was still a teenager and making nearly $500,000/year from a website that cost $10/month when I heard about him.

His primary product was information on how to care for a sick parrot.

I also remember reading about a 13-year-old who helped people learn how to decorate the background of their MySpace page with fun images. I heard about her a few years later, when she was 17 years old, her business was bringing in over million dollars a year.

There are many stories like this, and the people in the stories are of all ages—many very young. Before the Internet, if you had a store you were limited by how many people would come to your store, and by how much each would buy. Now, with the Internet, your only finite limit is the total amount of wealth in the world.

THE TRUTH: Most people are about as wealthy as they want to work to be.

Sure, it’s a sliding scale, and it’s harder for some than for others. But it’s a million times easier than it’s ever been in history, people! Internet opportunities are not limited by gender, race, upbringing, class, etc. This was never true before at any time in history.

And as unlimited as the potential of doing business on the Internet has seemed, before social networking there were still quite a few more barriers than there are today. Twitter has made it even tens of times easier than it was just a few years ago. You can reach almost anyone in the world, or someone who influences them, with Twitter.

So, you would think that a world with a low-cost method allowing almost anyone to sell something to almost everyone would be an incredible motivator for people who want money to study and work hard to master the system.

And yet, instead of saying “What’s the most I could gain if I studied and worked hard?” too many people instead ask “What’s the least effort I could put in, and still get something out?” 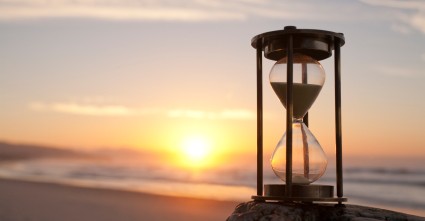 Social networks that limit you, or encourage you to limit yourself, have far less potential than a network like Twitter.

This is literally something brand new for the human race to grapple with. How will we respond to being able to perceive things in real time far beyond what our normal senses can tell us?

As long as the technology continues to exist to give us this TESP, this represents a new step in human evolution.

Weird Truth #2: Helping Others Gets You What YOU Want Faster Than Any Other Method

How you look at the world not only affects what you think are worthwhile goals, but what things you believe are worth trying in order to achieve your goals.

Other people have discovered that it is simply the most efficient, effective and therefore valuable method for building up their influence to achieve all kinds of goals.

That’s why social media is generally a very helping place: people with an amazingly wide variety of motives have realized the value of helping others. For some, it’s a goal, for others, it’s enlightened self-interest: help others and they will help you.

Plus, social media makes helping others very efficient. If someone has a question and you have the answer, it’s just a matter of seconds for you to help them. Which can earn you testimonials and recommendations from them to their community; it positions you as a leader, mentor, or expert, and provides a public record of that; it creates a relationship where someone is much more likely to listen to your suggestions; it creates a relationship with someone who is willing to help you.

What do you think?

How has Twitter changed how you look at the world, or at your own potential? What things do you think people misunderstand? What do you think about the idea that real-time information is a little like ESP? I’d love to hear your comments or questions.

As @TweetSmarter, Dave Larson have answered thousands of questions for Twitter users worldwide over the past 4+ years. His goal is to assist and empower everyone he comes into contact with. You can check out his site http://blog.tweetsmarter.com/ for more tips and tricks about twitter!